Will Console Gaming Embrace the Metaverse?

Will Console Gaming Embrace the Metaverse?

Traditional console gaming has never been more popular. Over the last year, the fifth generation of consoles, the PlayStation 5 and the Xbox Series X/S, has seen sales explode. Nowadays, the PlayStation 5 is more like a unicorn than a home console; its limited availability combined with scalpers buying up stock has meant the console is in high demand. Similarly, the Xbox Series X/S has also seen huge demand due to limited availability. The Nintendo Switch has also sold well, selling record numbers. Currently, the Nintendo Switch is the second-highest selling console in Nintendo history, behind the Nintendo Wii, with the console selling around eighty million units. Thus, traditional console gaming has never been more popular nor successful.

However, with gaming shifting towards the Metaverse, with games becoming intertwined with virtual reality and online immersion, when will traditional console gaming make the jump? Console gaming might be on top now, but it might not be in the future if it doesn’t utilise the Metaverse. This article will discuss this in more detail.

Will the Big Three Adopt the Metaverse?

The gaming market is moving towards the Metaverse. We see new games pop up every day that utilise NFT technology and immersive tech. We also see virtual reality push games to the next level with improved online immersion. Thus the gaming industry is digitising further, pushing the sector towards full digital immersion and the Metaverse. However, the big three of gaming, PlayStation, Xbox and Nintendo, have been reluctant to embrace the change associated with the Metaverse. 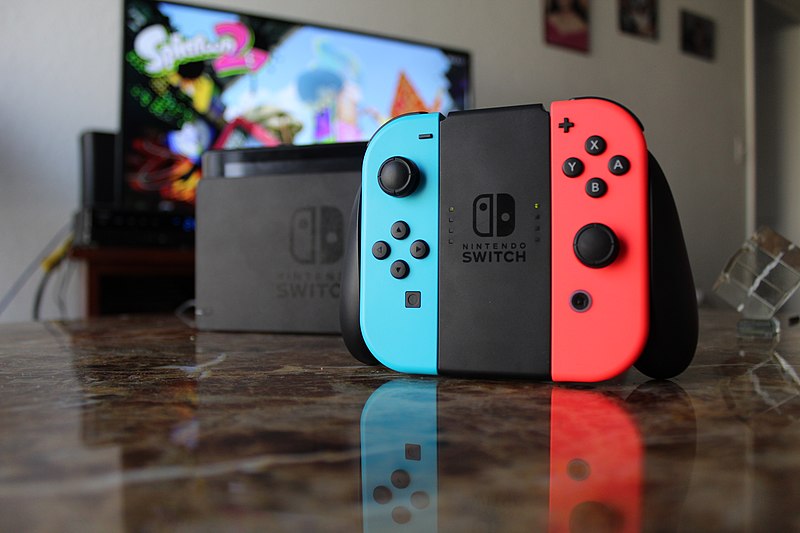 In terms of Xbox, the company has remained largely quiet about VR. Xbox has not yet entered the VR market, and according to Xbox head Phil Spencer, this might not happen anytime soon. In a question and answer session at the Wall Street Journals WSJ Tech Live, Phil outlined that although VR technology was of interest to Xbox, the company is focused on software rather than hardware. He alluded that Xbox was not against Xbox titles being on other VR platforms. Thus, it will be some time soon before Xbox adopts its own VR. Instead, they want to build immersive experiences through software and its communities. Although the software and community cohesion will be one piece of the pie in making the Metaverse, Xbox will need to adopt virtual reality or partner with other competitors to realise its own fully immersive Metaverse. Likewise, to properly compete with its rival PlayStation in the future, it will need to adopt these technologies. Xbox seems to believe the Metaverse is ways off. It might be closer than they think.

Nintendo has always been a wild card in terms of hardware. For industry critics and pundits, Nintendo has been difficult to predict in terms of what hardware it will release next. For example, no one expected Nintendo would release Labo, a toy to life technology using the Nintendo Switch. Surprisingly, Labo was the company’s first venture into immersive technologies. Labo included VR technology for kids. However, apart from VR gimmicks, Nintendo has done little to push towards metaverse gaming. Nintendo has been notorious for doing its own thing; unlike its competitors, Nintendo puts little focus on its hardware capabilities and more on its software. As a result, Nintendo trails far behind Xbox and PlayStation in its hardware. Thus, we should not expect to see Nintendo build a fully immersive gaming experience anytime soon. Although Nintendo is like Xbox, in that it focuses predominantly on software, Nintendo is far more protective over its IP. Thus, Nintendo will find it harder to catch on to the idea of the Metaverse, which might be to its detriment.