PRESS RELEASE — SAN FRANCISCO and BANGALORE, India, Feb. 7, 2022 /PRNewswire/ — More than 70 top global corporate leaders and founders of unicorns have come together to fund Invact Metaversity, a cutting-edge start-up at the intersection of education and metaverse. Invact Metaversity has been at the forefront in working on the Metaverse concept. Which has been increasingly in the limelight over the past few months. Due to the potential that it has in transforming new age business ventures from education to entertainment.

Bridging the gap Between the Metaverse and Education

The tech world has been abuzz with mentions of Metaverse and investors across the globe scouting for opportunities to invest in this future of tech. Known to bring in a convergence of two ideas that have been around for many years: virtual reality and digital second life, Invact Metaversity is working towards bringing the benefits of this emerging concept to the world of education.

Commenting on the fundraise Manish Maheshwari, Founder & CEO — Invact Metaversity, said, “I am overwhelmed by the faith that the investors have shown in our company’s vision to make education available to everyone immersively at a price they can afford.”

Leading Education in the Metaverse with Invact Metaversity

Speaking of the seed funding, Tanay Pratap, Founder & CTO, said, “The hardware is cheaper, the network is ubiquitous, and the world is getting ready for a more immersive experience in work and otherwise. Education is ripe to be disrupted with Invact Metaversity.”

With virtual lives playing an equally important role as physical realities. Thus, the idea of Metaverse would dominate all aspects of living. Invact Metaversity is clearly a fast-emerging leader in the Metaverse world. With more than 70 tech and entrepreneurial brains associated with it, is all set to rule the ed-tech space in the future.

Making NFTs More Diverse and Inclusive With World of Women 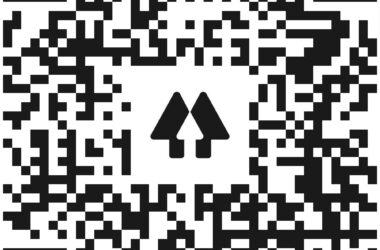 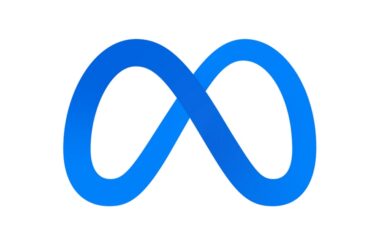 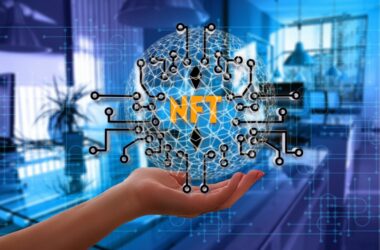