4 Social Platforms For The Metaverse

This time out in this ongoing series, the Metaverse Insider gives our readership the lowdown on companies offering a social platform for this new world we call the Metaverse.

Acquired by Microsoft AltspaceVR in October 2017, AltspaceVR is a virtual events platform that brings people together in virtual reality from over 175 countries to attend meetings, comedy shows, yoga classes, dance parties, play games, stream content or share anything on the web.

AltspaceVR will help Microsoft build the world’s preeminent mixed reality community and enable the world to communicate in the most natural and fulfilling way possible online.

Founded in 2013 by David Gudmundson, Eric Romo and Gavan Wilhite, this Redwood City, California-based company raised a total of $15.7 million in funding over three rounds before Microsoft’s acquisition.

VRChat was founded in 2014 by Graham Gaylor and Jesse Joudrey and is one of the leading Virtual World platforms, hosting one of the largest active online communities of users and creators.

Based in San Francisco, VRChat has raised a total of $95.2 million in funding over five rounds. It’s latest funding, an $80-million Series D round led by Anthos Capital, was raised in June 2021, allowing the startup to grow and develop VRChat for the foreseeable future.  VR Chat is a prominent Metaverse social platform.

“Build, browse and socialize in the Immersive Internet”, that’s how JanusVR is transforming the internet into a world, complete with real-time physics, physically based rendering, spatialized audio and a customizable interface.

JanusVR delivers a premium desktop browsing experience for users of the Oculus Rift, HTC Vive, and even traditional 2D displays.

Founded by James McCrae and Karan Singh in 2014. JanusVR is based in San Mateo, California and has raised a total of $1.6 million in funding over two rounds.

Through customized interactive and social features. LiveLike has connected fans to some of the biggest live events around the world. From the Super Bowl, FIFA World Cup, and NCAA March Madness, to concerts, festivals, and the U.S. presidential debates. Additionally, the company is actively expanding into new industries. Thus, bringing its technology to edtech, fintech, e-commerce, and publishing, with more to come. Headquartered in New York, LiveLike also has offices in India, Europe, and Canada, with staff located worldwide.

To date, LiveLike has raised a total of $14.8 million in funding over eight rounds. 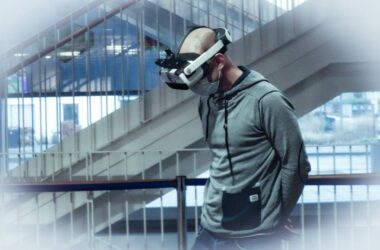 Here we go, another part of the Metaverse Insider’s exclusive series on Augmented Reality (AR) companies building our… 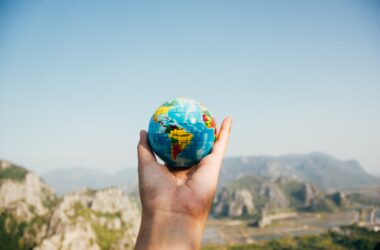 How the Metaverse is Shaping International Relations 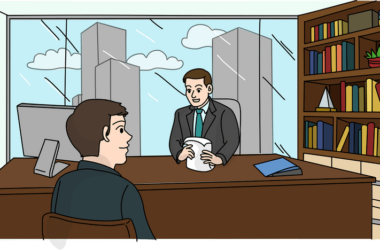 The Metaverse is Hiring

The metaverse seems to have created its own job market. With companies like Meta, Nike, or Gucci investing…