As if the metaverse couldn’t get any more “meta,” the first virtual reality magazine was released recently. This metaverse magazine, MO Magazine, adds a new twist to an entertaining virtual experience. Released by the company Huasheng Media (which has worked with the New York Times), this virtual magazine offers readers a reward if they read the entire content. So far 88% of the magazine’s readers have been awarded a metaverse spaceship ticket, guiding them to other virtual experiences and rewarding them for trying something new. While the digital magazine appears to be successful, it may be just another match in the heated race of who is building the metaverse.

Though the metaverse has been shown to be a developing global technology, two countries stand out as its biggest builders: China and the U.S. These two countries have already been locked in various technology races before, and the metaverse seems to be the latest version. There are many reasons why both China and the U.S. are at the forefront of the metaverse industry. The U.S. has a large population of gamers, who are already familiar with the metaverse. It additionally has companies pouring millions of dollars into the industry, such as Meta, Apple, Samsung, Disney, and even Chipotle. Because of these big companies, metaverse technology is beginning to become more mainstream within the U.S., priming its citizens.

China’s use of AI and other technologies makes it the other metaverse technology leader. China also has a large population of gamers and plans to use the popularity of gaming within its development plans for metaverse technology. Currently, many experts consider two phases for the Chinese development of the metaverse. Phase one is focused on social and entertainment experiences within virtual reality. This includes gaming, teaching users to extend their daily habits into a virtual setting. Phase two is focused on the expansion of metaverse technology, specifically in mixed reality, like Augmented Reality (AR). With this phase, it’s harder for individuals to distinguish between what is real and what isn’t, allowing for more interactions between both worlds.

China has a significantly larger market for metaverse technology, is it accounts for approximately 55% of the world’s VR/AR spending, around $6.6 billion. This does not necessarily mean that China will win the metaverse race, as the U. S seems to currently be ahead by releasing more VR/AR products, along with a healthy growing metaverse ecosystem. However, China may use its AI technology to try and leap ahead in the race. Both the Chinese government and businesses have put AI as a top priority, and China plans to become the leader in AI by 2030. Because much of metaverse technology, like VR, can utilize AI, this may give China a significant advantage in the metaverse race.

But for now, China seems to be using more artful and creative strategies, like their metaverse magazines, to iron out the kinks in the technology. In the two days since the virtual magazine was released, it had over 400,000 readers. The readership grew even more substantially thanks to hashtags on Weibo. The style of the magazine is science-fiction in nature, aligning well with the metaverse and features two popular Chinese personalities. While the success of the world’s first metaverse magazine is apparent, it’s anyone’s guess as to whether this will spark more virtual entertainment trends, such as metaverse TV or metaverse books. The irony of watching TV or reading a book within a virtual world will not be lost on most experts. If these trends do become popular, the metaverse may then truly live up to its name. 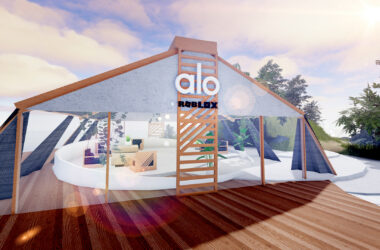 Alo Yoga Brings Wellness To The Metaverse With Roblox 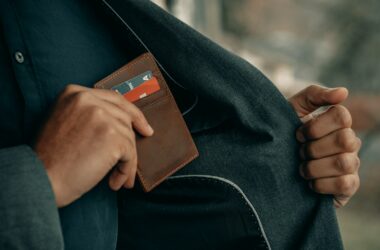 Play to Earn is the Future of Games, but it’s Risky

Justin Kan, one of the co-founders of Twitch, has released his gaming NFT platform Fractal amidst popular demand.… 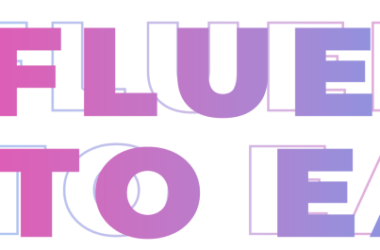 Influence Social media influencers are some of the most famous people on the planet. Apart from Kim Kardashian,…