Meta Angels Uses the Power of Community to Create Impact

Within the growing NFT marketplaces of the metaverse, women-led companies are working hard to make an impact. One of these companies is Meta Angels, an exclusive NFT marketplace with over 10,000 NFTS all stored as ERL-721 tokens on the Ethereum blockchain. Users can pick a one-of-a-kind Meta Angels NFT, created by Māori-Australian artist Sarana Haeata, and join a community of new networks.

The vision of Meta Angels was designed around the concept of community. According to the co-founder and CEO of the company, Alexandra Cavoulacos: “The idea for Meta Angels came about when my co-founder Allyson Downey was first introduced to the NFT space by our third founder, Max Siegman, and started thinking about all the different aspects of modern life that can be tokenized. Could networks and access be tokenized, for example?” It didn’t take long for Downey to translate this idea into a community. “She started playing with the idea of tokenizing that concept: like-minded people, with similar goals, lifting each other up, with the global and open nature of the NFT space allowing anyone to be a part of building this community,” explained  Cavoulacos.

Downey approached  Cavoulacos with her new idea, thinking their long history as friends could result in a successful business partnership. “Allyson and I had known each other for over a decade as fellow serial entrepreneurs,” added Cavoulacos. “And she brought me into the team. We anchored our vision for Meta Angels in the values of generosity, transparency, and accessibility, knowing that articulating our vision and values would attract like-minded people.” With their vision in place, the Meta Angels team began working on establishing company-wide goals to achieve. According to Cavoulacos, the company is translating metaverse relationships into real-life opportunities. This is rather important as: “Network access is a critical determinant of a person’s success,” she said. “Yet power and access are typically concentrated in established networks.” The network that Meta Angels has created is full of problem solvers who are working to establish a metaverse network. “We’ve already seen so much magic happen,”  Cavoulacos explained. “With members opening doors and making introductions, offering their expertise, and even helping share open roles and employment opportunities. We are building a community and company for the long term, and putting our own spin on what web3 can be every step of the way.”

Once they had their goals established, the Meta Angels team then went on a hunt for their NFT artist. “We knew that finding the right artist would be key,”  Cavoulacos said. “We were looking for a painterly/illustrative style, that felt like capital-A Art you would want to hang in your home or see in a gallery. We searched online, looking through Twitter feeds and online marketplaces for an artist that really stood out – when Allyson saw Sarana Haeata’s work on Twitter, she knew this could be it. Sarana, whose NFT work can be found under the name Aslan Ruby, had just started minting her art as NFTs a few weeks prior, but it was an instant connection and she came on board as the artist for Meta Angels.” Haeta’s work offers viewers and NFT collectors a new twist on NFTS, with vivid watercolor imagery in whimsical and wild patterns.

Creating the 10,000 NFT collection was a creative process. As  Cavoulacos explained: “Sarana really led the creative process, but looked for inspiration not just from our team but from the broader community, taking suggestions from members that made it to the final collection. Our engineering lead, Gabriel Cebrian, created a tool that allowed us to generate art on the fly, so we ran test batches daily as new layers were created. We’re so proud of the broad representation we were able to deliver in the final collection, and love seeing members see themselves in the art.” From launching their collection, both Downey and  Cavoulacos found that the metaverse had a high demand for their products. “We have been so fortunate to have gotten so much support from the broader NFT community, particularly from other women in the space. The camaraderie and genuine desire to see others succeed are like nothing I’ve seen in tech before – it gives me such hope to see a new generation of founders and creatives defining success in a new way. As we say on our team, it’s all about collaboration, not competition.”

In learning from their successes, the Meta Angels team is looking to set themselves apart from other NFT marketplaces and will do so with their new lending program. “Our next big step is kicking off our lending program – Meta Angels has a first-of-its-kind lending functionality built into our smart contract, developed to reflect our commitment to inclusivity and accessibility.”  Cavoulacos added, “Holders of multiple Meta Angel NFTs can loan membership to a mentee, colleague, friend, or another individual who otherwise would not be able to participate. This is a great way to introduce new people to the web3 ecosystem and gives a solution to great potential community members being otherwise priced out of a project. We hope this will inspire other projects to consider access and inclusion as part of their own structures. ” Perhaps other NFT marketplaces will be inspired by this new program, but until then, Meta Angels remains a one-of-a-kind, just like their NFTs. 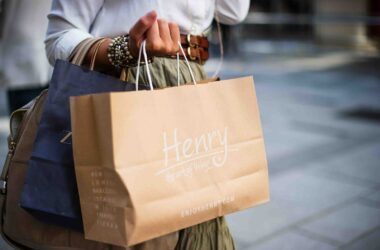 Female-founded With the ramping up of the Metaverse into every aspect of our lives, we are witnessing a… 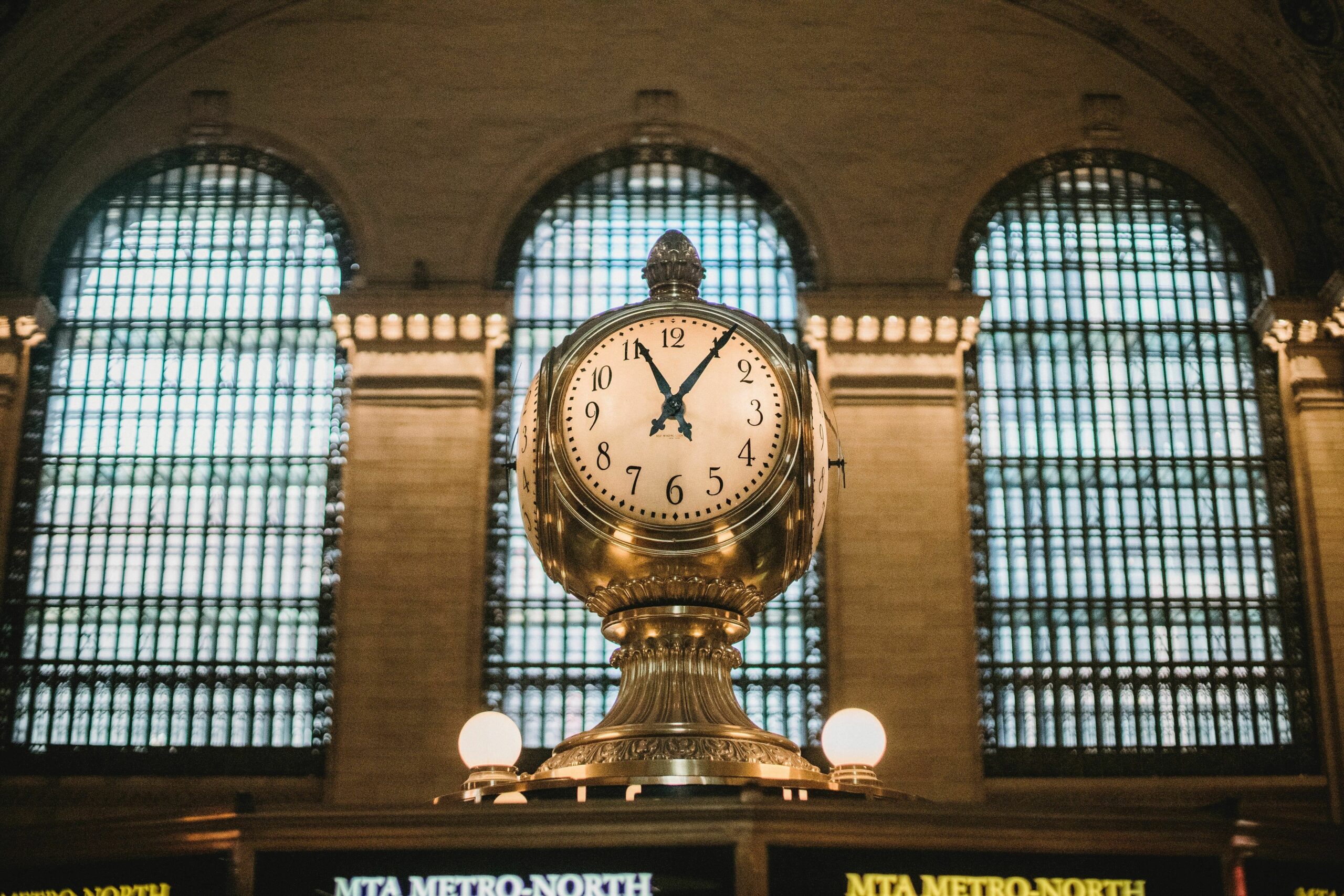 Maidsafe and Its 16+ Year Journey to Decentralize the Internet

MaidSafe, a company based out of Ayr Scotland, started developing the SAFE network in 2006 and rumours are…

Evaverse: The AAA Immersive NFT Game we Have Always Wanted