Another day means another part in the Augmented Reality (AR) series powered by the Metaverse Insider. In case you missed it from the start, here’s a link to the first that kicked off this augmented reality companies series.

Crisalix is a leading tech company in the field of 3D aesthetic simulation. Its unique technology is based on the most recent advances in Artificial Intelligence, Computer Vision and Augmented Reality (AR) and it permits the creation of highly accurate 3D reconstructions of human bodies and the simulation of aesthetic procedures on top.

Its disruptive and game-changing technology caters to some of the world’s most recognized plastic surgeons and clinics across 5 continents, enabling surgeons around the world to answer the ultimate question for their patients within the aesthetic and reconstructive medical field “How could I look after the procedure?”

Headquartered in Lausanne, Switzerland, and with growing offices in Barcelona and Manila, Philippines, as well as employing remote professionals based across five continents, Crisalix is a spinoff founded in 2008 by Jaime Garcia from the fastest growing life science cluster in the world, the Swiss Federal Institute of Technology (EPFL) in Lausanne, and the Institute of Surgical Technology and Biomechanics (ISTB) of the University of Bern in Switzerland.

Based in the rising tech hub of Austin, Texas, Double A Labs was founded in 2013 by Amber Allen and is an immersive, multimedia communication platform that enables users to collaborate through any means — including video, messaging, whiteboarding, polls, and games — making work more productive and fun. This proprietary technology empowers businesses with a build-your-own-metaverse toolkit that can accommodate hundreds of simultaneous user videos and thousands more with audio and messaging.

Ease-of-use is prioritized with one-click access from any web-enabled device with no downloads required. Audio controls flex to accommodate everything from a large presentation to small breakout sessions, all in one easy to navigate, customizable environment. The visual data command centre offers over 50 unique data points to power strategic planning and inform critical business decisions. This transformative tool infuses curiosity and human connection into sales enablement, business meetings, and customer experiences to improve employee retention, customer acquisition, and overall client satisfaction.

Yantram Animation Studio is one of the leading 3D Architectural and Interior Rendering Animation companies along with Augmented Reality, Virtual Reality and Unity 3D Game Development.

Headquartered in Flower Mound, Texas, Yantram Studios was founded in 2004 by Ruturaj Desai.

Like Double A Labs and Yantram Animation Studio, Groove Jones (love the name) is a creative technology company based in Texas (Dallas) that produces next-generation experiences — XR Extended Reality (XR), Augmented Reality (AR), Virtual Reality (VR), real-time render interactive applications, and digital moments for both the real and the Metaverse.

GrooveTech™ is Groove Jones’ proprietary group of technologies that it has developed as a base for many of its productions. Groove Jones’ platform is secure, reliable, and flexible — allowing its team to configure solutions that will support its client’s marketing objectives. Its system is built upon best-in-class technology providing a comprehensive and speed-to-market solution. 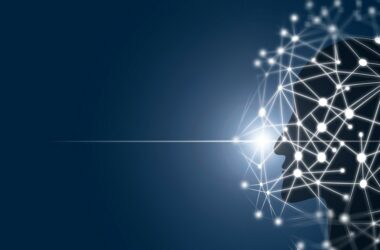 Part ten means we’re halfway through the series on Blockchain initiatives and companies powered by the Metaverse Insider.… 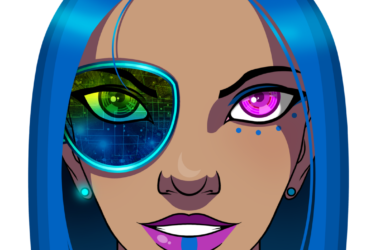 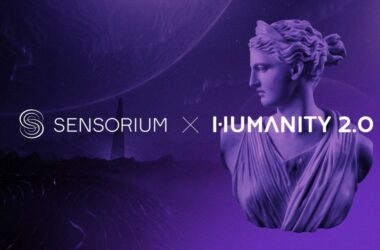