What is a Roblox Avatar, and Why are They Important?

Roblox is one of the biggest online video games on the planet. It is estimated that the game has around 23 million players. Everyone from adults to young children plays the game due to its easy to pick up nature. Roblox, much like TheSandbox and Fortnite, is one of the big Metaverse enablers. Roblox has cultivated a huge following and community that is surprisingly cohesive. The game’s central currency is called Robux, in which players can buy in-game items and cosmetics. Part of the fun of using Robux is using the money to build out your Roblox avatar. Your Roblox avatar can be customized to look; however, you want it to. This article will explain what a Roblox avatar is and how avatars will become increasingly important in games as the Metaverse becomes more mainstream.

What is a Roblox Avatar?

Traditionally, an avatar is an in-game digital representation of you, and it’s not new. For the last couple of decades, players have been creating in-game characters/ avatars that are customizable. Think of Skyrim; you can create an in-game character that looks scary enough to fight dragons but looks similar enough to you to make it realistic. In terms of Roblox, since the game’s conception nearly two decades ago, players have been creating in-game avatars that look like themselves, well near enough at least.

In Roblox, players are automatically given an avatar to use. A character that looks like a human but can be customized to their heart’s content. Players can customize their body parts, clothes, animations, and other features in the game. As Roblox has developed and become more popular, the developers behind the game have implemented new features, including new cosmetics and avatar customization. Like other popular games, like Fortnite, the game offers endless customization options. But that is part of the appeal; customization appeals to adults who want thier character to look less kid-like and for children who wish to use their imagination to customize their characters.

There are two types of Roblox avatars R6 which looks like the classic blocky avatar, and R15, which takes a more traditional avatar theme. Players widely use both. R15 is far more customizable than its R6 counterpart due to having fifteen customizable body parts compared to the others six and thus is usually the more popular avatar type amongst players. Similarly, with R15 avatars, you can also change height width, etc.

To customise your R15 and R6 avatars, you can do so through the Roblox studio.

What is the Future of Avatars?

We see the increased adoption of avatars representing us as characters in virtual worlds. We also see more realistic avatars. As we begin to realise the full potential of the Metaverse, we will see virtual avatars not only become more abundant but also more immersive, looking more like our physical selves in the real world. Games/experiences that want to move away from cartoon-like avatars will adopt more realistic avatars that look more like our everyday selves. Although scary for some, this “digital” reality is inevitable. It is all part of increased digital immersion and the transition towards the Metaverse. Avatars will be the digital representation of most of us. 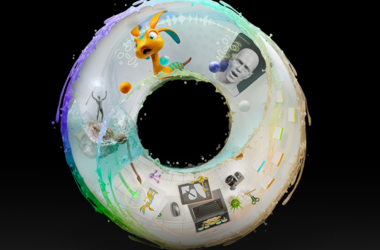 NVIDIA Omniverse, designed to be the foundation that connects virtual worlds, is now available to millions of individual… 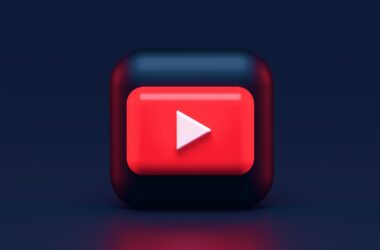 John Coogan is an Entrepreneur Using Youtube to Explore the Metaverse

John Coogan is an entrepreneur, businessman, and Youtuber. Over the last decade, he has raised over 100 million… 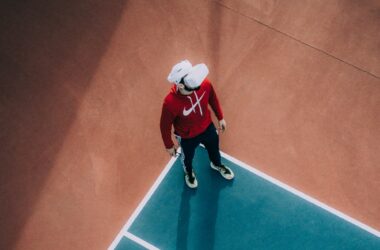 Inevitability of an Open Metaverse In the beginning, there was darkness. Soon after, however, there was light — and a…