Well, folks, this is it, the end of the road — at least as far as the series Intrepid Augmented Reality Companies goes. The Metaverse Insider hopes you enjoyed it.

Wound up here accidentally? Here’s the link to the first part of the series to get you started.

Headquartered in Wixom, Michigan, with a European location in the Czech Republic, Lightguide Inc was founded in 2005 by Paul Ryznar and has raised a total of $15 million in funding to date.

Based in Columbus, Ohio, Physna was founded in 2015 by Paul Powers on the principle that computers should be taught to accurately “think” in 3D — sorting and analyzing geometric objects like written code.

The startup dreams of a future where people have the tools they need to design and analyze the parts and products that shape our world to create and drive innovation in product design, 3D printing, augmented and virtual reality, gaming, healthcare, and beyond.

Unlocking the value of your 3D models is what Physna is all about. Using proprietary algorithms and advanced geometric deep learning technology, Physna codifies 3D models into detailed data that is understandable by software applications. Its software bridges the gap between physical objects and digital code, driving lower costs and increased productivity in manufacturing while powering innovation in emerging technologies such as 3D printing, augmented reality and virtual reality.

ARGO Vision is an innovative Milan, Italy-based startup founded in 2016 by Alessandro Ferrari that excels in visual recognition.

Initially, with a team of two engineers, Shankar developed Nila — a wireless device that monitors vital patient signs and transmitted back by hacking feature. For this brilliant idea, Avantari was awarded Economic Times of Power Ideas 2014, the Wearable Technologies World Cup Finalists 2015 and the IDC Innovation Award 2015. This embarked on its journey of developing solutions backed by budding technology of AR, VR and AI. Its breakthrough continued with Dhyana — a product, technology that we aim to export soon. It has worked with giants of industry, political parties from across the globe and made its own products too.

4 VR/AR Companies For The Metaverse: Part 1 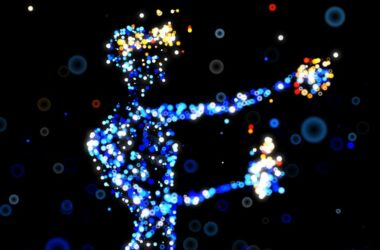 20 Metaverse Companies Whose Coins Have a High Market Capitalization

There all the rage of late, Metaverse tokens. And because they are and it’s our job, the Metaverse… Ready Player Me Raises $13 Million in Series A Funding

Wolf3D announced a $13 million Series A funding round for its Ready Player Me, which creates cross-game animated… 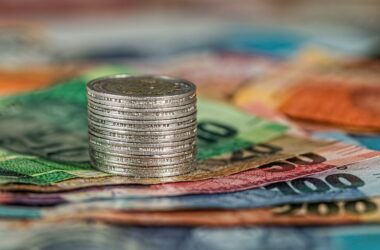