The Hiberians: Supporting The Creation of Millions of Interconnected Virtual Worlds in The Metaverse

What do you think is the demand for building a universally accessible web-first, no-code, free-to-use Metaverse platform on the market?

Then let me tell you that there is a need for one. And a number of top investors in consumer technology, gaming and blockchain, with names such as EQT Ventures, Luminar Ventures, Konvoy Ventures, CMT Digital, Dreamcraft Ventures, are simply proof of that.

Backed by those above and others with some $15 million in venture capital funding, Hiber — a platform founded in 2017 by Michael Yngfors and Mattias Johansson — is building HiberWorld, a place that “removes all the barriers to entry for everyone to create, play, and participate in the Metaverse.”

Based in Gothenburg, Sweden, Hiber’s HiberWorld can already brag about the fact it supports millions of interconnected virtual worlds, features a proprietary next-generation 3D engine and is incorporating Web3 technology to support digital ownership and interoperability.

The main secret to Hiber’s success is the talented seventy-plus team in place — but isn’t it always that? Known as Hiberians, these gifted professionals are working tirelessly to create and contribute to Hiber’s move forward in shaping Web3.

The HiberWorld virtual land is where people can experience and play more than 1.7 million user-created virtual experiences. But the beauty of it may just be that HiberWorld allows everyone to create on mobile devices and desktop computers with no prior knowledge of coding required. Another boon is it is accessible through all web browsers and soon using iOS/Android.

“We believe the metaverse, just like the internet, inherently needs to be open, accessible, and free for everyone to participate in and express their creativity without any barriers.

That’s why we have built a web- and mobile-first, no-code platform that removes all the friction and utilizes Web3 technology to enable interoperability and support digital ownership. We believe the HiberWorld platform has the potential to power hundreds of millions of interconnected virtual worlds, opening the Metaverse to the masses.”

Hiber’s two co-founders are after a “Metaverse for the masses”, and by the way they’re going, that’s exactly what will happen.

Starting off as an entrepreneur, CEO Michael Yngfors has had experience in journalism, as well as a stint for Sony Interactive Europe as a Media Manager. Before co-founding Hiber, he was a Digital Account Manager at Forsman & Bodenfors, a Swedish global creative collective, for ten years.

Yngfors obtained a degree in Business Administration and Economics from the School of Business, Economics and Law at the University of Gothenburg.

Mattias Johansson is Hiber’s other Co-Founder and Chief Innovation Officer, an individual focused on giving everyone a new way to create and express themselves through games. He brings decades of experience as a creative and a developer to own the vision and ensure Hiber achieves its goals of changing the world.

Keeping abreast on future technology and trends — while still finding it exciting to learn new things and dream about how they can help his startup do even more amazing and creative things — Johansson has worked with major international companies on campaigns for Volvo Car Corporation, Coca Cola, Reebok, Ericsson, Nokia, SKF, SAAB, Husqvarna and others.

Hiber’s proprietary HiberWorld, led by the Hiberians is an exciting prospect. With Yngfors, Johansson and their Hiberian tribe formulating the Metaverse’s and Web3’s future, prepare for the team to break new ground in the new world order.

5 Companies Educating in the Metaverse: Pt1 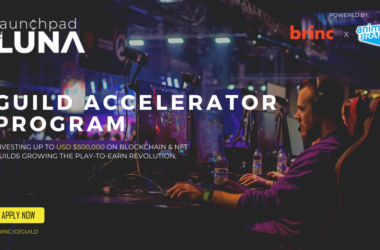 PRESS RELEASE- Animoca brands have partnered with Brinc, a world leader in global venture acceleration, to launch the… 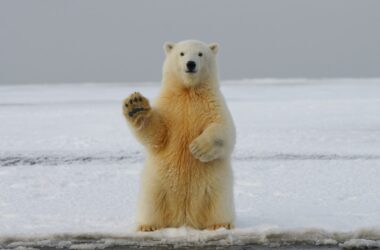 : Zilliqa is the only blockchain currently that can give you the full suite of launching a token,… 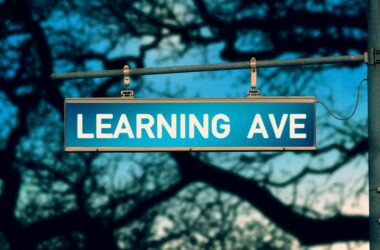