4 VR/AR Companies For The Metaverse: Part 3

Part three today in the series on virtual reality (VR) and augmented reality (AR) companies. In case you missed the first part, here’s the link to it to get you started.

The studio’s content is available for distribution in a range of formats including virtual reality (VR), 360-degree mobile, 360-degree dome projection, travelling VR exhibitions and 16:9 video viewing and a groundbreaking augmented reality (AR) experience is also in production.

To date, Félix & Paul Studios has raised a total of $6.8 million in funding over two rounds.

Adverty is a leading in-game advertising platform that delivers seamless In-Play™ and In-Menu™ ads to connect brands and people through its revolutionary and multi-patented technology built for games. The platform offers true in-game ad inventory at scale and allows content creators to monetize the complete experience with unobtrusive, easy-to-integrate, immersive ads.

Founded in 2016 by Niklas Bakos, Adverty has offices across Europe and works with advertisers, agencies and developers to unlock audiences and gaming revenue streams.

Adverty has raised a total of $3.8 million in funding over three rounds.

Founded in 2016, NNTC is a UAE-based IT consultancy, software development, and training company that focuses on innovations and digital transformation projects.

NNTC’s main assets are expertise, reference projects, training programs and best-of-breed technologies in the highly demanded areas such as Virtual and Augmented reality, Video analytics and facial recognition, Blockchain, and others.

wtv. is a leading global virtual events company supporting the world’s largest organizations to engage their audiences through Virtual Events, Hybrid Events, Webcasting, Technology development and a wide range of digital platforms founded in 2016 by Jon Avidor. It is one of the AR/VR companies transforming mixed reality.

wtv. manages projects in over 50 countries in 25 languages for 200+ clients, with offices in Geneva, Zurich, Frankfurt, London, Madrid and Hong Kong and a global network of partners. It is also an IBM global business video partner.

5 Companies Educating in the Metaverse: Pt1 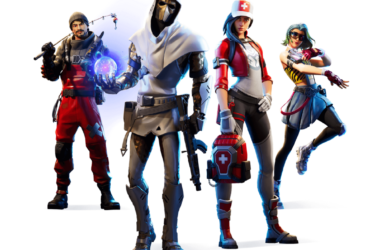 Large War Chest With an incredible $910 million in funding over four rounds, Forte has the financial capabilities to… 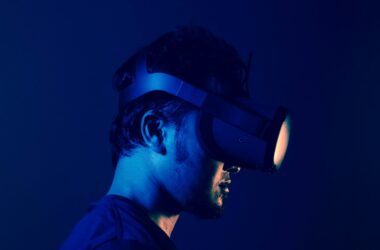 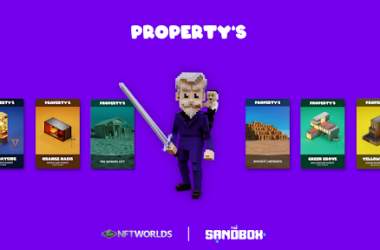 An Interview w/ Property’s Konrad and Daniel at NFC Lisbon

Property’s is an NFT and metaverse company that sees itself as a metaverse facilitator. The founding team started…