The meaning of VR is multifaceted. Virtual reality is the creation of a virtual artificial environment by a computer. VR uses sensory stimuli to map your actions in a virtual world. VR comes under the multi-faceted umbrella of extended reality/ XR, encompassing other techs such as augmented reality.

Currently, several devices and companies have invested in virtual reality.

Such examples include PlayStation with their gaming VR headsets and Meta with their Oculus headsets (Meta Quest). Meta specifically (previously Facebook) has invested heavily in VR to expand its metaverse offering.

Meta recently released a Meta specific experience named Horizon worlds, enabling users to interact virtually with friends and coworkers. Although praised for the innovative use of the Oculus technology, Horizon worlds was criticized for its latency problems and poor connectivity.

Horizon Worlds was a step towards Meta’s idea of what they believe the metaverse to be, that being a fully virtual world that they see as the future of reality. As a result, VR will play a crucial role in developing these virtual worlds.

Many of these headsets come with prereferral devices and controllers to track movement. We should expect to see this vanish in the future as technology improves.

Although virtual reality consists mostly of gaming experiences, VR is moving quickly into other entertainment and lifestyle genres. Specifically, virtual reality is being adopted heavily in the fitness industry, with apps such as FIT XR utilizing extended reality technologies to improve users’ fitness.

Likewise, VR is being adopted by the military and embraced by health care, with the technology being used to help with training purposes, such as when preparing for surgical operations.

Overall, the meaning of VR can often be confusing for many. But that is not because the concept of VR is hard but because VR can be used for many different applicational processes. In the future, as we see technology improve, it will become one of the main tentpoles of the metaverse.

4 VR/AR Companies For The Metaverse: Part 19 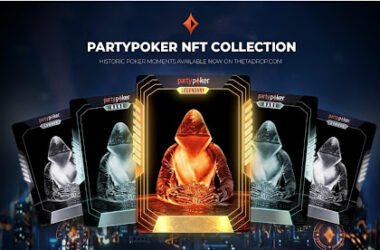 Theta Labs will partner with the Entain Group to launch an NFT video platform on partypoker.com. The partypoker… 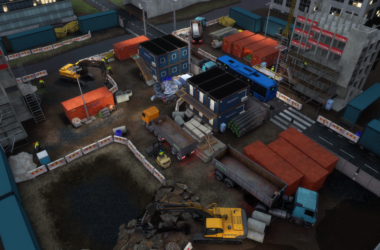 Leaving Web2 Connections are everything, especially in today’s globalized world, fused at the hip due to the incredible… 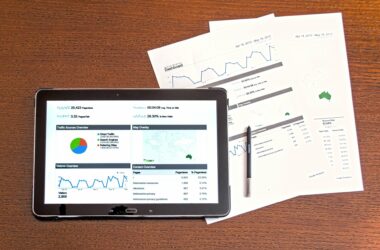 3 Tips for Investing in the Metaverse