Part four this lazy Sunday of gaming and entertainment startups and companies that are assisting the rise of the Metaverse powered by the Metaverse Insider. In case you missed out on the first in the series, here is the link to it.

Based in Singapore, Enjinstarter is an IDO and INO launchpad for gaming, metaverse and P2E projects. The startup was founded in 2021 by Prakash Somosundram and Alvin Tang.

Bringing together gamers, guilds, publishers, and gaming studios to build a sustainable metaverse gaming and entertainment ecosystem, Enjinstarter can assist gaming studios to get blockchain ready fast, access to Tier One VCs and investors, incubators and accelerators, and get partnerships with guilds and eSports.

Enjinstarter has raised $8 million in funding over two rounds.

Mineski Global aims to gamify the world and bring out the gamers in everyone. Known for its original esports leagues, platforms, and content — alongside tours and events throughout the Philippines and Southeast Asia — Mineski Global combines the best of creativity, content, engagement, and technology to deliver unbeatable experiences.

Founded in 2004 by Ronald Robinson K. Robins, Mineski Global is based in Manila, the Philippines, and has raised a total of $10.6 million in funding over one round.

Another startup from the Philippines, Yield Guild Games (YGG) is a play-to-earn gaming guild, bringing players together to earn via blockchain-based economies.

The story of YGG goes back to 2018 when gaming industry veteran Gabby Dizon began to lend his own Axies to other Axie Infinity players who couldn’t afford to buy their own — it was clear how this was helping Filipinos create another source of income during the pandemic while doing something they enjoyed.

Founded in 2020 by Gabby Dizon, Beryl Li and developer Owl of Moistness, YGG has raised a respectable $22.4 million in funding over five rounds.

RFOX is a Ho Chi Minh City, Vietnam-based startup founded in 2018 by Ben Fairbank and Glen Pearce with the purpose to be one of the world’s foremost metaverse builders.

Its mission is to empower everyone to play by creating a metaverse that acts as a platform connecting white label services in one central hub. RFOX allows businesses and creators to tap into tools for finance, gaming, VR, NFTs, e-commerce and retail and market to a ready-made audience of users.

Founded in 2020, now.gg is the mobile cloud company changing the gaming experience for game developers and consumers. With the first mobile platform-as-a-service for game developers, now.gg enables gaming communities to play games on any device or OS, share games instantly on their social channels and pay in-game through payment channels they already have. No longer constrained by geography, device or attribution, now.gg opens the world of consumers to game developers and unlocks entirely new revenue streams.

Powered by the groundbreaking now.gg CloudOS, the platform also enables developers to build for Web3, leading the way for industry-first innovations. This means pioneering a new era of mobile gaming metaverse through NFG (now.gg Fungible Games), building community-first, community-created NFTs, and bringing gamers, developers, creators and fans together to a unique NFT marketplace. 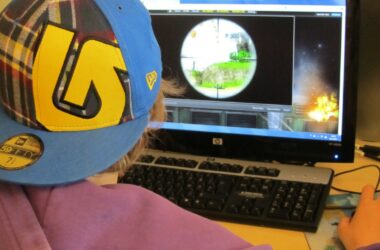 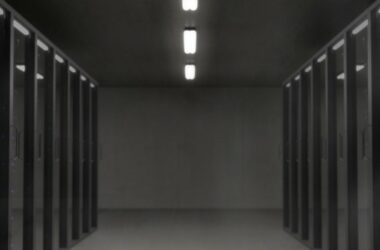 Last time out we focused on computer vision companies important for the Metaverse. We’re going to take a… 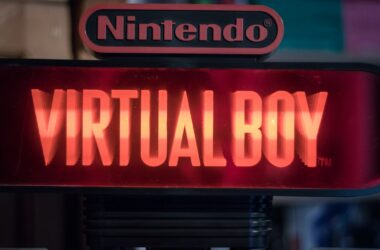 Is a Nintendo Switch VR Headset Likely? This is What History Tells Us

With the metaverse and gaming on the blockchain taking off, the big three, Nintendo, Xbox, and PlayStation, are…