Couldn’t wait for the next part on gaming and entertainment startups changing the shape and destiny of the Metaverse powered by the Metaverse Insider? Then here you are, part five up and ready for you.

First time here? No worries — here is the link to the first part of the series to get you started.

Cudos is powering the Metaverse, bringing together DeFi, NFTs and gaming experiences to realize the vision of a decentralized Web3, enabling all users to benefit from the growth of the network.

An interoperable, open platform launchpad that will provide the infrastructure required to meet the 1000x higher computing needs for the creation of fully immersive, gamified digital realities, Cudos is a Layer 1 blockchain and Layer 2 community-governed compute network, designed to ensure decentralized, permissionless access to high-performance computing at scale.

Its native utility token CUDOS is the lifeblood of its network and offers an attractive annual yield and liquidity for stakers and holders.

Based in London, Cudos was founded in 2019 by Matt Hawkins.

A Brisbane, Australia-based startup, Splash develops games and tools that let anyone be an artist. Its users can create amazing music, perform to live audiences, interact with fans, and earn from their talent.

Powering a new class of creators who will dominate entertainment in the Metaverse, Splash was founded by Stephen Phillips in 2017.

To date, Splash has raised some $27 million in funding to compete with other companies in the Web3 space.

Merci-Michel creates (mostly for the web), games, playful experiences and any other type of digital experience that intends to be surprising, emotional, and immersive.

Applying its expertise to many different types of projects, industries and targets in brand content, gaming, gamification, real-time 3D, and the Metaverse to make business, communicate, recruit, educate or raise awareness around a specific topic.

With headquarters in Paris, France, Merci-Michel was founded in 2012 by Pierre-François Hagege, Antoine Menard and Adrien Pin.

LootMogul is a multiverse blockchain gaming platform for sports influencers and fans to engage founded in 2019 by Raj Rajkotia and Kuntal Sampat.

With a team of twenty blockchain and game developers, designers and founders from Santa Monica and Malibu, California, currently, LootMogul has 112 sports athletes signed up under a two-year contract and a total reach of 65 million people.

The company uses next-generation technologies such as artificial intelligence, machine learning, and blockchain to personalize the platform for influencers and fans while helping them to monetize globally.

Focused on gamers, inspired by the world’s best MMORPGs, and amplified by video-gaming enthusiasts, the company’s dream is to build a universe for gamers using technology, artistry, and magic. 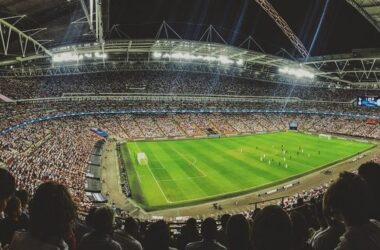 How Sports and NFTs are Changing the Fan Experience

For sports fans, things just got a bit more interesting as many different sports and sports leagues are… 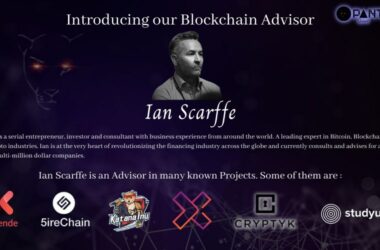 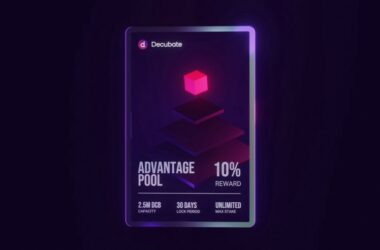 Decubate is a Token Prelaunch Platform For Web3 Projects

One Shot Only In an era where the nascent industries of tokens, Defi and NFTs are just warming up,…