PRESS RELEASE — Ertha Metaverse, a popular Metaverse and Play-to-Earn project in BSC blockchain gaming, announced it has raised $5.4 million, according to a statement.

Xi – Partner at LD Capital, lead investor in Ertha said: “We don’t hesitate to invest in Ertha after the first contact with the Ertha team. They have a proven track record in both the gaming and coding industries. The coronavirus pandemic has forced governments to take various lockdown measures that have put enormous pressure on economies and businesses. In this challenging time, we believe Ertha will gain more adoption from traditional gamers and usher in a new era of Play to Earn.”

The company added that it recently launched IDO on three of the most respected blockchain gaming platforms Seedify, GameFi and RedKite – community kits sold out in less than a minute each.

Ertha relies on NFT land sales and has already sold over 7,500 income generating plots of land.

Social media channels, one way to measure the popularity of a Metaverse site, are growing in popularity – the Twitter community recently crossed 70,000 followers, and Discord boasts 50,000 followers.

In its game, Legacy, humanity finds itself on the brink of extinction. World leaders failed in their last attempts to save the earth, and in the years since untold natural disasters have devastated the planet.

Players are given the opportunity to right the wrongs of our past by building a new world, from the ground up. Extracting resources, developing lands, rebuilding economies, and reshaping countries and their governments in the way they see fit. Each player’s actions can have lasting effects within the ever-evolving metaverse.

The World of Legacy is a complex, intricately designed playing field, ready to create new governments, economies, and fragile alliances among its player base. The Metaverse is divided into 350,000 plots, each of which collects taxes, fees, and other forms of revenue from the transactions that take place on it. Players must balance production, trade and financial budgets, in order to stay ahead of the competition.

Player ownership is tied to unique NFTs called HEXs. Each HEX gives its owner complete control of their territory within the Metaverse.

Ertha is designed to replicate a realistic environment with a player-driven economy. A player’s actions, whether political or environmental, in times of conflict or peace, can bring about real change and have far-reaching consequences.

Owners have a say in everything from international trade laws to taxes on transactions on their lands. Just like in the real world, every HEX owner will benefit from their real estate investment. 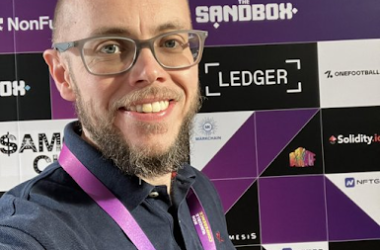 There are numerous NFT projects on the market. Despite coming in different shapes and sizes, each requires a… 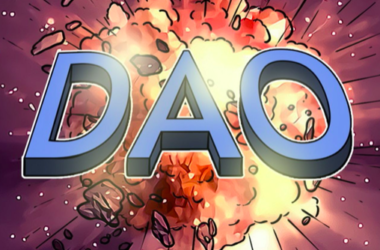 Democratising The Metaverse With DAO

Currently, there are several gaming metaverses in the works; examples include, The Sandbox, Duelist King, the Crucible Network,… 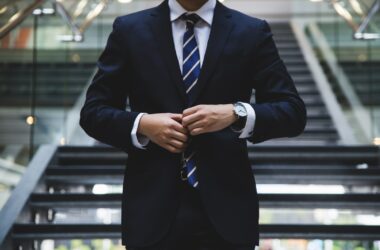 Ethanim CEO Takaaki Ansai: The Metaverse Must Be Fully Decentralized