The fund will be decentralized, Mik Naayem, Dapper Labs’ co-founder and chief business officer, told Decrypt. Each backer will support its own projects and make its own decisions. Dapper will just try to make connections for the team.

“It’s a pool of resources that are dedicated to the Flow ecosystem, with each investor individually deploying their support,” Naayem told Decrypt. “We think that’s important, because rather than having one person making decisions, you’re having groups of people individually making decisions based on their expertise.”

There are already some unique ideas brewing in the ecosystem. Greenfield One will offer office space in Berlin and AppWorks Accelerator program will offer space in Asia. Liberty City Ventures will give college scholarships for students to work on Flow-based projects.

“These last two months have been pretty incredible,” said Naayem. “We think [the fund will] create an incredibly strong amount of support for the current Flow ecosystem, but also help it grow in a big way.” 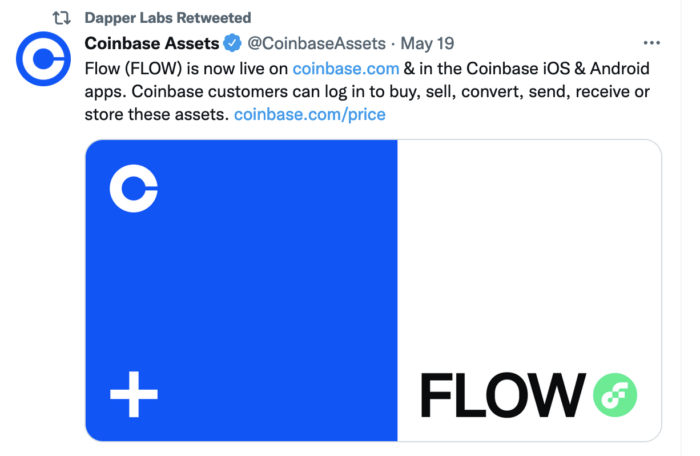 There was more good news this week for Flow enthusiasts. Coinbase reported that it would be listing the Flow token, according to a company announcement on Twitter.

Investors hope Flow will benefit from the Coinbase effect, a trend of price lifts soon after a token is listed on the exchange.

The listing of Flow may be tied to Coinbase’s recent pledge to bring more tokens to the exchange.

FOPE is Revolutionising Football Through DAO 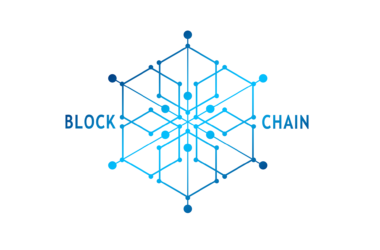 It’s time for part fifteen on Blockchain initiatives/companies powered by the Metaverse Insider. In case you missed out… 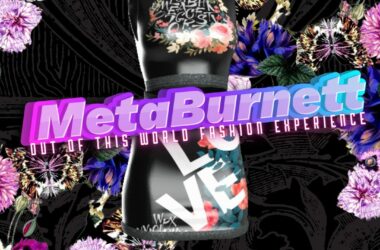 PRESS RELEASE — NEW YORK, June 13, 2022 /PRNewswire/ — In the continued quest for an equitable and sustainable future in fashion,… 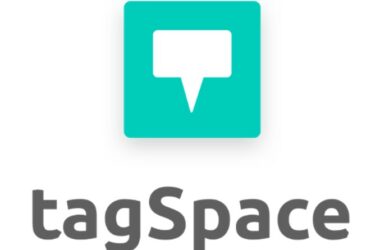